session about to expire in few minutes

Sending Beautiful Flowers Worldwide begins here in the Fox Valley. We can’t claim a corner on the market anywhere else, if we can’t deliver the goods to our own back yard. Memorial Florists business philosophy is summarized in our mission statement: To deliver the freshest and highest quality flowers, plants and gifts accessories, while providing the utmost in customer service.

Flowers send feelings. Each customer has a specific and unique need. It may be Valentine’s Day or Mother’s Day, but no two Valentines and no two Mothers are alike. Since 1923, and with the transfer of leadership through four generations of the Aykens family, Memorial Florists and Greenhouses has provided personal service and a keen attention to detail with every order.

2001 – MFG closed their Neenah location and replaced the greenhouses with a state of the art Growing Facility at its 2320 S Memorial Dr location.

2002 – Memorial Florists 2320 S Memorial Dr location suffers a devastating fire. Total loss of 2.2 million dollars. No orders were lost and MFG opened up the day after operating out of the Wholesale building and Corporate offices that did not suffer any damage. Days later Retail operations were temporally relocated to Valley Fair mall.

2003 – Memorial Florists Celebrates it Grand Re opening 9 months after a fire burned the 2320 S Memorial Dr locations down.


2020 - Memorial Florists is Ranked in the Top 50 Florists Nationally. 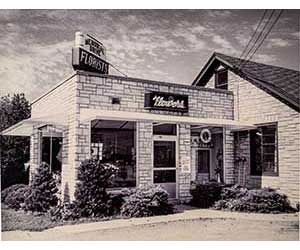 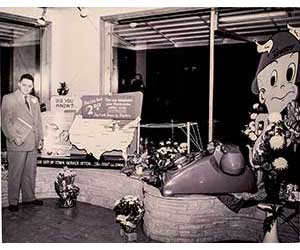 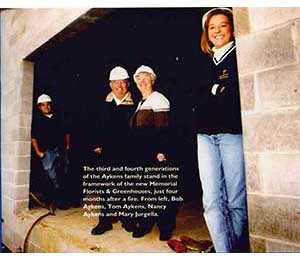 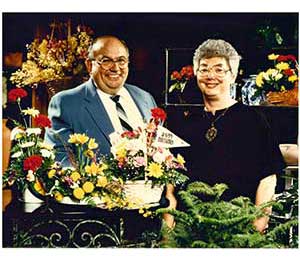 We specialize in the following services:

U.S. orders must be received before 2:00 p.m. in the recipient's time zone to assure same-day delivery. Orders received after that time will be delivered the following day.

We will do our best to accommodate deliveries at specific times of day, but we cannot guarantee it.

We are unable to make deliveries on Sundays. Deliveries requested on this day will be delivered the following business day.

Delivery of orders to rural route addresses or cemeteries cannot be guaranteed.